5 Things you should have done during the Easter Break

We guarantee you’ve done at least one of these!

Before I get into anything, I just want to say that this list is completely biased and if your Easter weekend was any different, do let me know on our Twitter or Facebook!

So, now that’s out of the way let’s get into it…

1. Ate your own body weight in chocolate

This has to be the most obvious point on the list. It’s officially the holidays and that Easter egg was eyeing you up ever since Aunt Mable dropped it off for you and the kids… It was time to rip open the wrapping and devour the egg and all of its eggy friends; Dark Chocolate Darren, White Chocolate Wilma, and Milk Chocolate Michael, none were safe with you around. 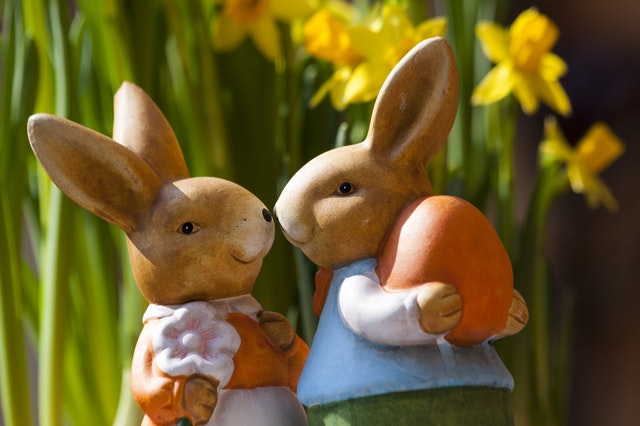 2. Watched an awful family film that you secretly loved

“Ah what’s on the TV today, Mabel? Nanny McPhee? What is this? Who’s in charge of the schedules on TV?... and why is Emma Thompson SUCH a national treasure?!” Admit it, these movies are an absolute cheese fest of family fun. You can cry out your hatred and plot points that don’t make sense, but you’ll still watch the entire movie and even feel elated when the characters fall in love and live happily ever after.

Now, don’t get me started on The Wizard of Oz…

3. Get fooled by at least 1 April fools

For the first time since 1956, April fools and Easter were on the same day, and this caused an onslaught of April fools jokes.  A lot of people were fooled because of the sheer onslaught of content that was created.

So, I’d like you to admit if you believed any April fools gag for even the slightest of seconds, to actually full on believing (and looking forward to) Burger King’s “Chocolate Whopper”.

I have to admit it doesn’t actually help when some of the “Prank news” that came out wasn’t too far from what’s actually happening in the world!

4. Painted an egg, or went on an egg hunt

This is almost exclusively for the parents out there. It’s just a thing you have to do if you have kids! As a Millennial with no children (except 2 little cute doggies!) I can say wholeheartedly that I am jealous you get to have so much childish, creative fun and not be judged for it. You have a built in “excuse” of “AH! it’s for the kids!” but secretly you’re having the time of your life...

I see through your lies, Aunt Mabel. 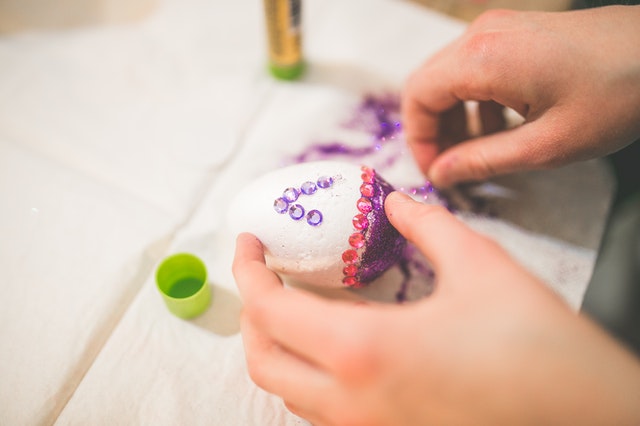 5. Spent time with friends and family

Last on the list, you spend much more time than usual with family and friends. That could mean you did the previous points on the list with them or did something completely different! You could be having a Garden party, going to your local community centre, church event or just going to each others house for some holiday entertainment. The point is, Easter is a time when you spend time with your loved ones, even if it’s just seeing Aunt Mable as she’s on the Easter Egg drop off! 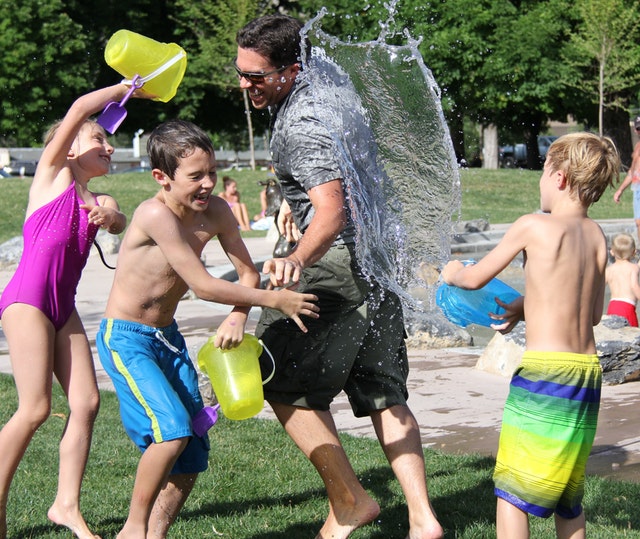