There is one factor that will undoubtably affect the success of an audio brand more than any other: frequency.

With this, in the last week I’ve turned my keen eye to the advertising medium of Television Sponsorship.

It is the perfect opportunity to ingrain an Audio Brand into public consciousness, particularly through use of a killer Sonic Logo.

A killer Sonic Logo that will increase brain response to your spot by 24% (Neuro-Insight). 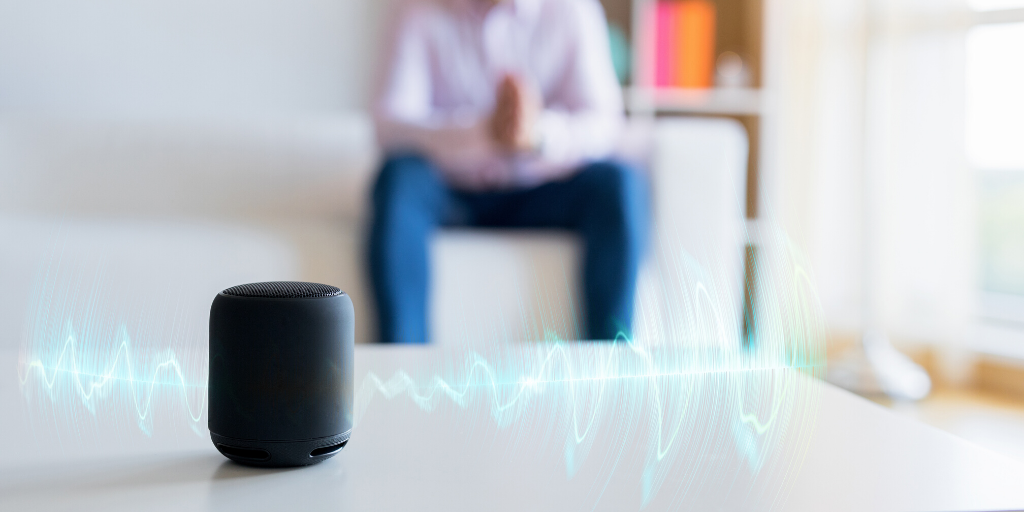 So which brands have made the best use of television sponsorship to place their Audio brand firmly into culture?

The short answer: not a lot. Tons and tons of these short spots are absent of music all together, with sporadic use of voice-overs.

Now, anyone that knows me well knows I have a penchant for game shows: the sillier, the better.

This is what led me to binge watch ITV’s ‘5 Gold Rings’ for a short couple of weeks last year.

The We Buy Any Car sponsorship consistently caught my ear.

Their sonic logo is, and has been since its conception in 2011, very recognisable. In fact, the campaign that launched around it was voted the most annoying ad on TV for 2011.

The brand had to make a change, as they’d spent too long being the ‘annoying’ guys – (similar to GoCompare dropping the opera and instead doing their best to hurt their moustachioed mascot) – but they wanted to keep the recall.

So the decision was made to play their now overly recognisable We Buy Any Car dance anthem, and follow it with the new sonic logo, to very obviously display the common rhythm.

These frequent, short bursts, either side of ITV’s daytime programming, were the perfect places to smoothly and rapidly transition to their new Audio Logo – transforming their Audio Brand in the process.

It was the frequency offered through the medium of TV sponsorship as part of their audio mix that helped this transition to be so successful.

If you’re looking to maximise the effectiveness of any of your brand’s communications using Audio Branding (and you should be!) - come chat to us at Get Carter Productions. I’m sure you’ll like what you hear.