Championing Audio: The Audio Branding of The Champions League

As I was growing up, my house was divided: myself, my mum and my brother backing Fergie’s insatiable Manchester United, and my Dad, alone and loud, shouting about how good Liverpool were in the 80s.

But one competition unified us: UEFA’s Champions League.

We forget, in days like these, that midweek football is supposed to be a novelty; reserved for League Cup upsets and European adventures.

For a few wintry months each year, we unified as a family to support England against Europe – and celebrated our princely place in world football by having a pizza night.

These pizza nights host my most evocative footballing memories: the highest highs, the lowest lows and everything in between.

It came to a point where all I’d need to do is sit and hear that Champions League Anthem, and the goosebumps that arose after last week’s last-minute thriller would reappear.

Fast-forward a decade, and I’m sat here as an Audio Branding specialist, ready for the Champions League to start up again. 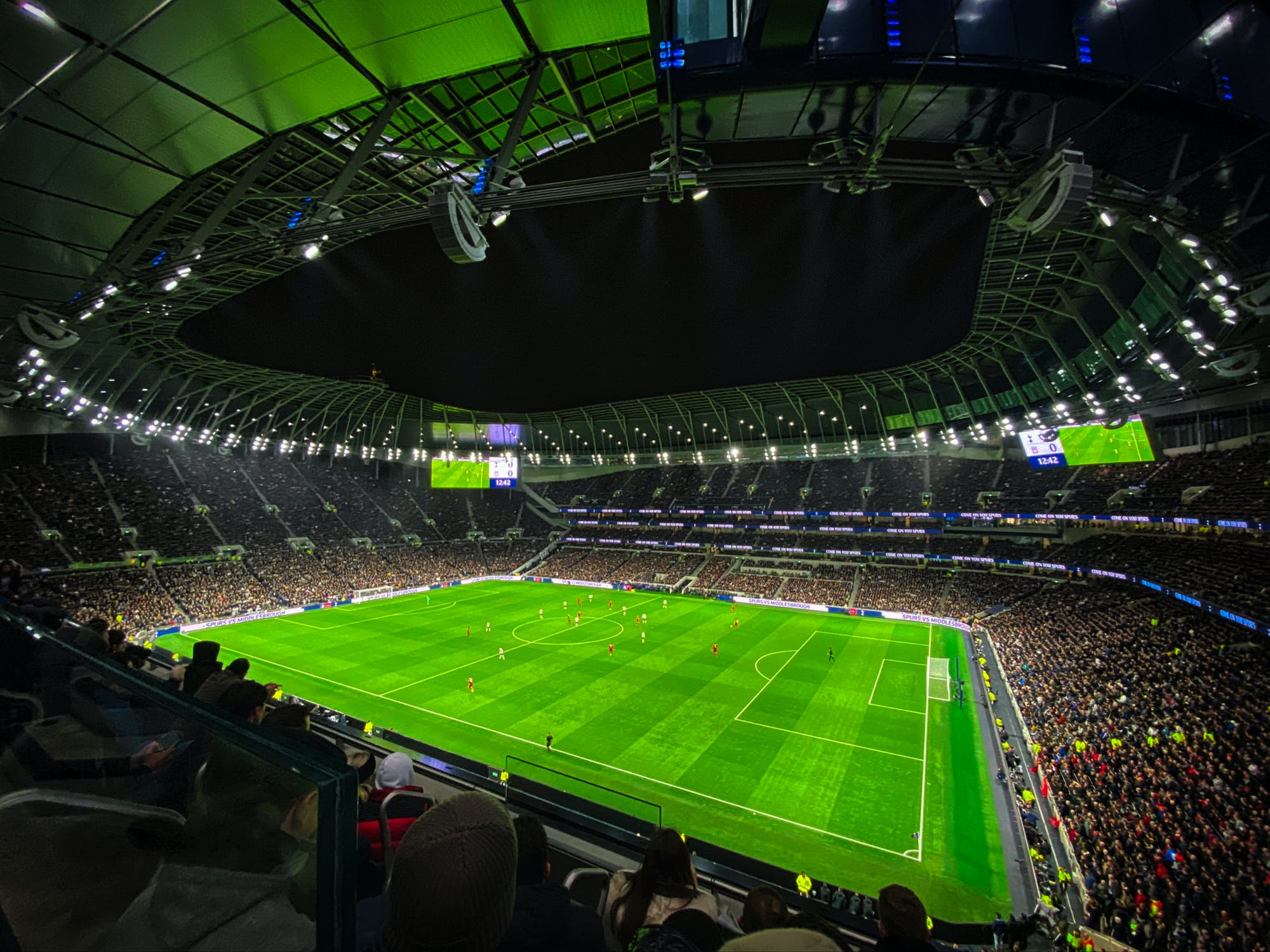 I’ve not given a single thought to the football. Frankly, I’ve been overloaded. I have given significant thought to this anthem though.

The anthem itself is just that: anthemic. It is an adaptation of Handel’s ‘Zadok the Priest’, which has been played at every British monarch’s coronation since 1727.

As such, it is loaded with the type of sonic decadence you would expect from such musical royalty.

Musically, there is nothing more opulent or celebratory than a symphony of strings ascending, with combative harmonies, to a euphoric major-key crescendo.

And some may suggest that a soprano choir repeating “the champions” over a literal fanfare may be overkill. I do not.

It is the perfect soundtrack for the coronation of the best of football’s elite.

Before every game, we sat, and players and managers stood, for this Champions League Anthem.

The music made chests swell with pride and anticipation, and brought back memories of every Champions League triumph, every bitter low and every magical moment that past pizza nights had brought.

And then came the goosebumps.

Excellent audio branding can unify multiple experiences by evoking the same feeling from each participant before, during and after each experience. It is essential to building a sport brand; and any brand, for that matter.

If you want to know how to build a bond to your brand, like mine to the Champions League, through audio, I’d love to let you know how.

Just give me a shout.