I spent my Halloween weekend with Carter the Bear at Draigcon – a Harry Potter Halloween Fan Convention.

Halloween is probably my all-time favourite day of the year, but as we get older it seems almost silly to get dressed up and go trick or treating with all the little kids. So instead, this year I went down to Manchester for Halloween weekend and celebrated at a Harry Potter Fan Convention. 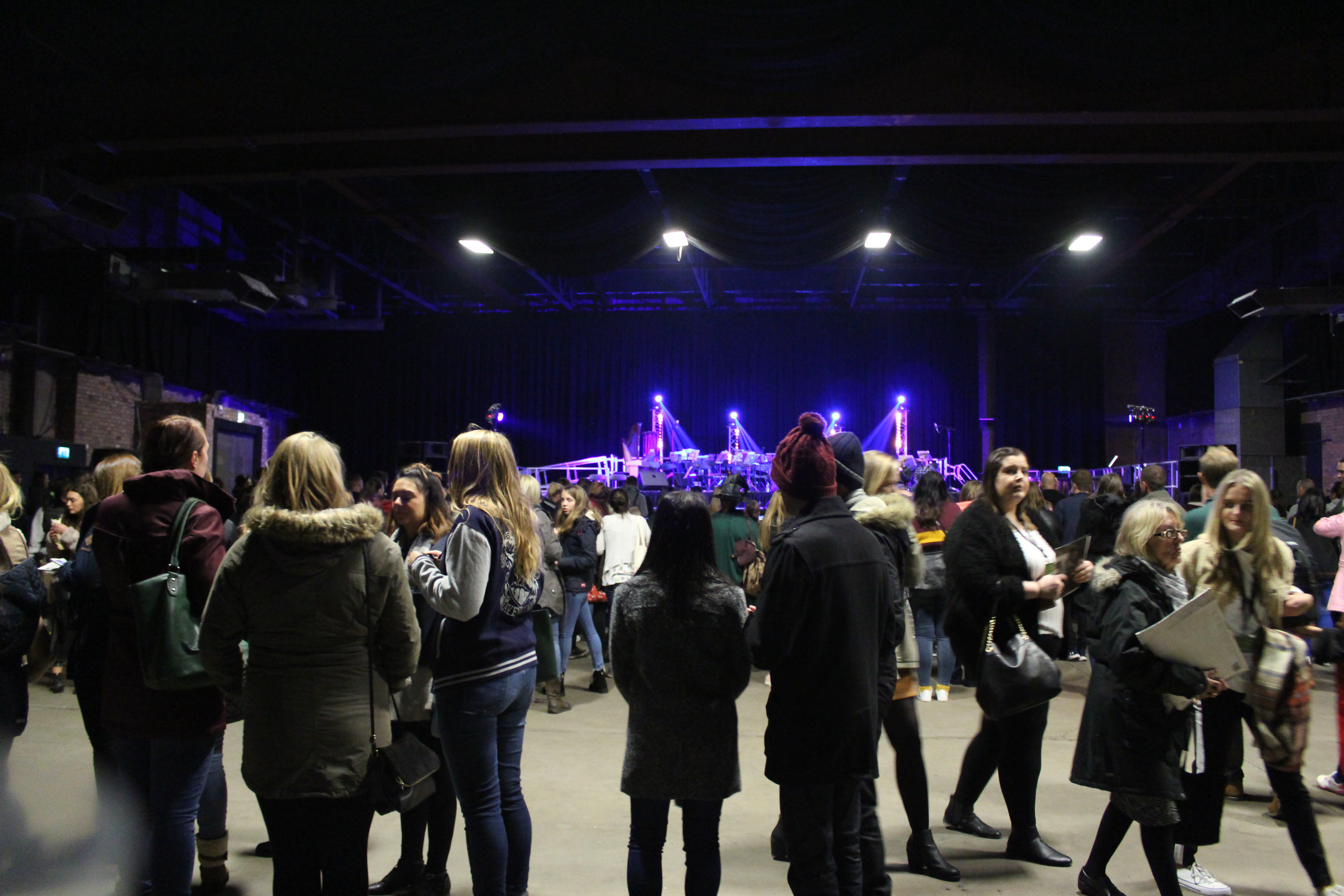 It was the first ever convention I’d been to, and the first year of the convention, so it was great to be a part of something new. There were at least 500 people in attendance at the Victoria Warehouse, which had been fully kitted out with trading stalls, props from the movies, figure sculptures, magical projections and all lots more. (There was even an owl and I got to cuddle him.) 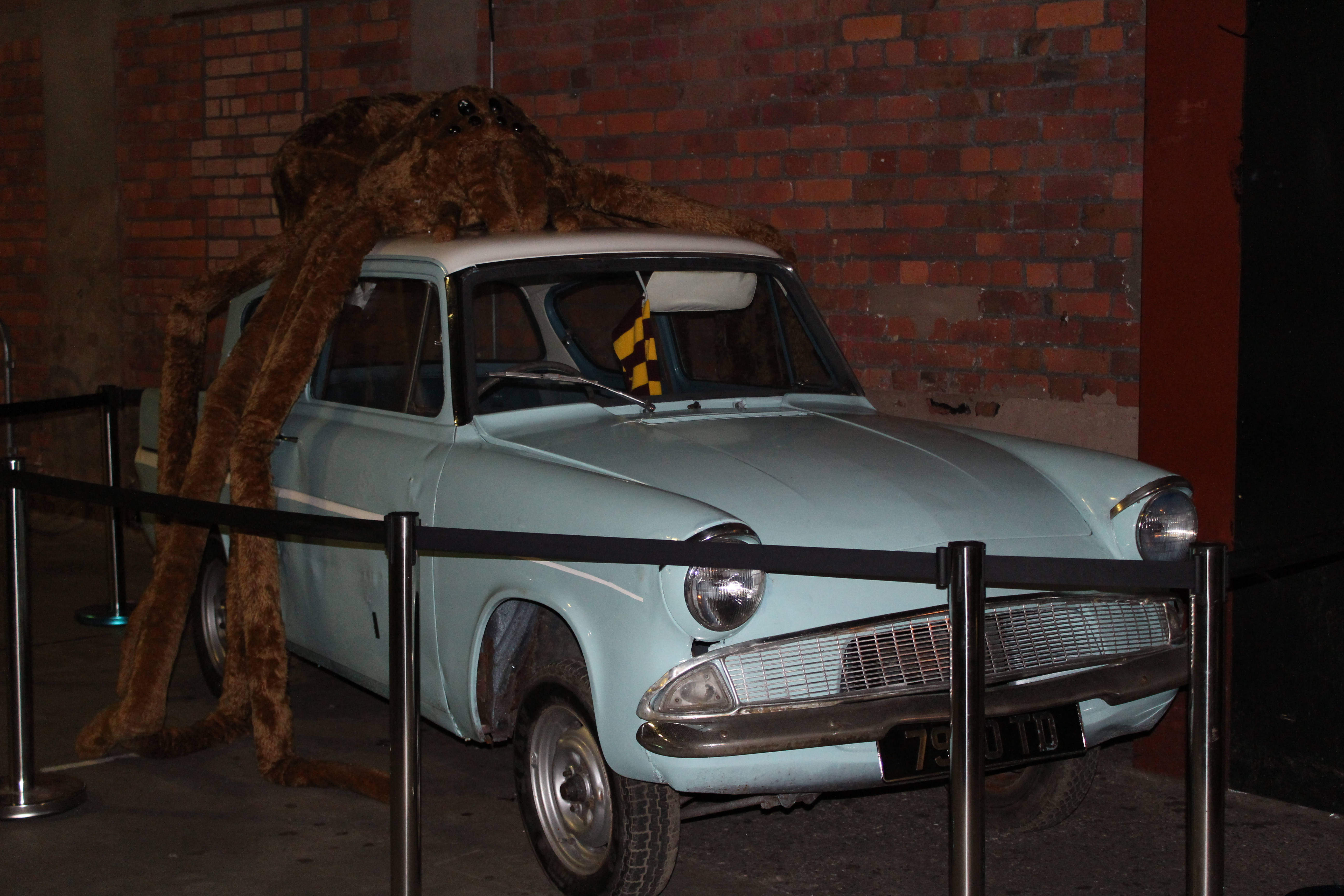 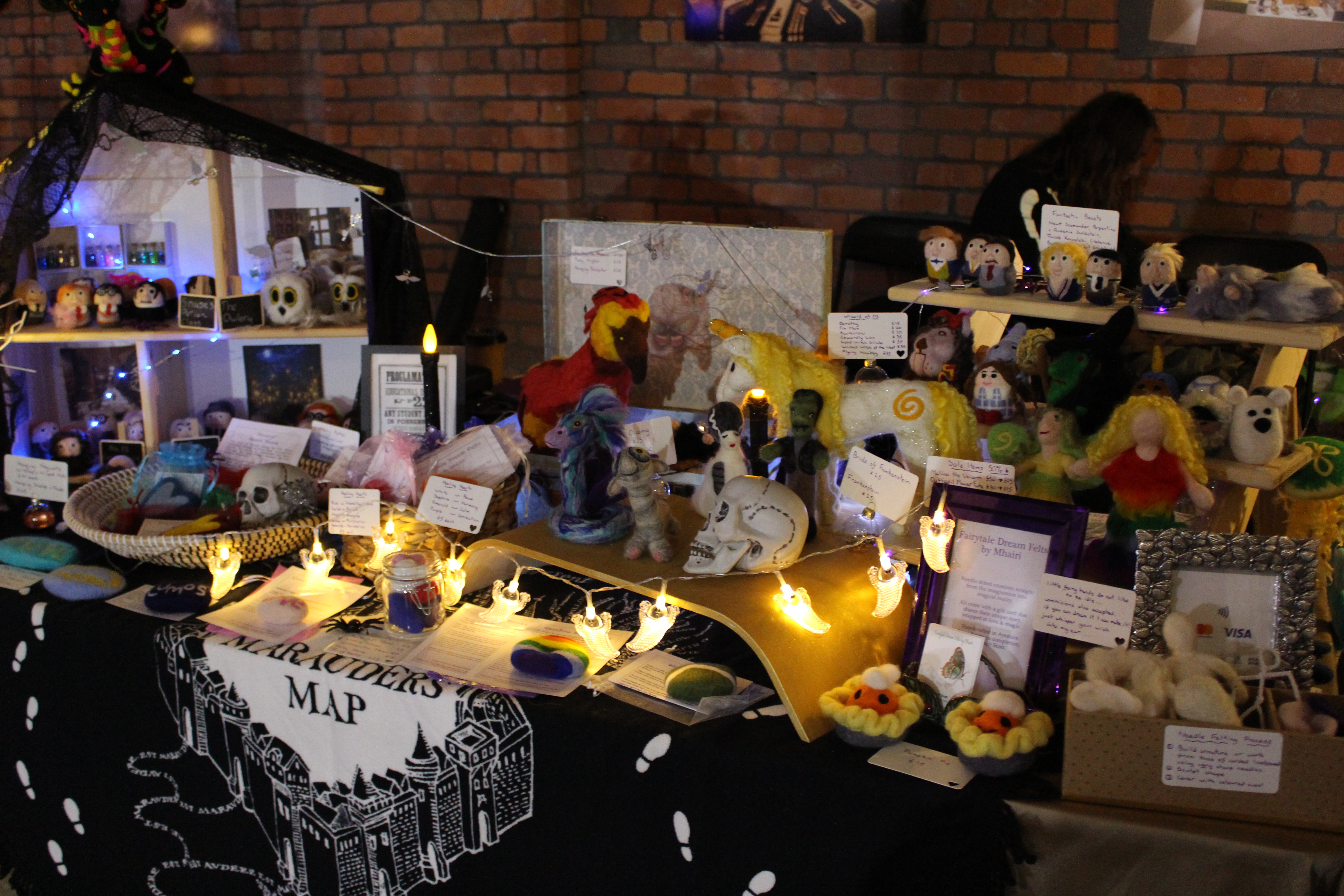 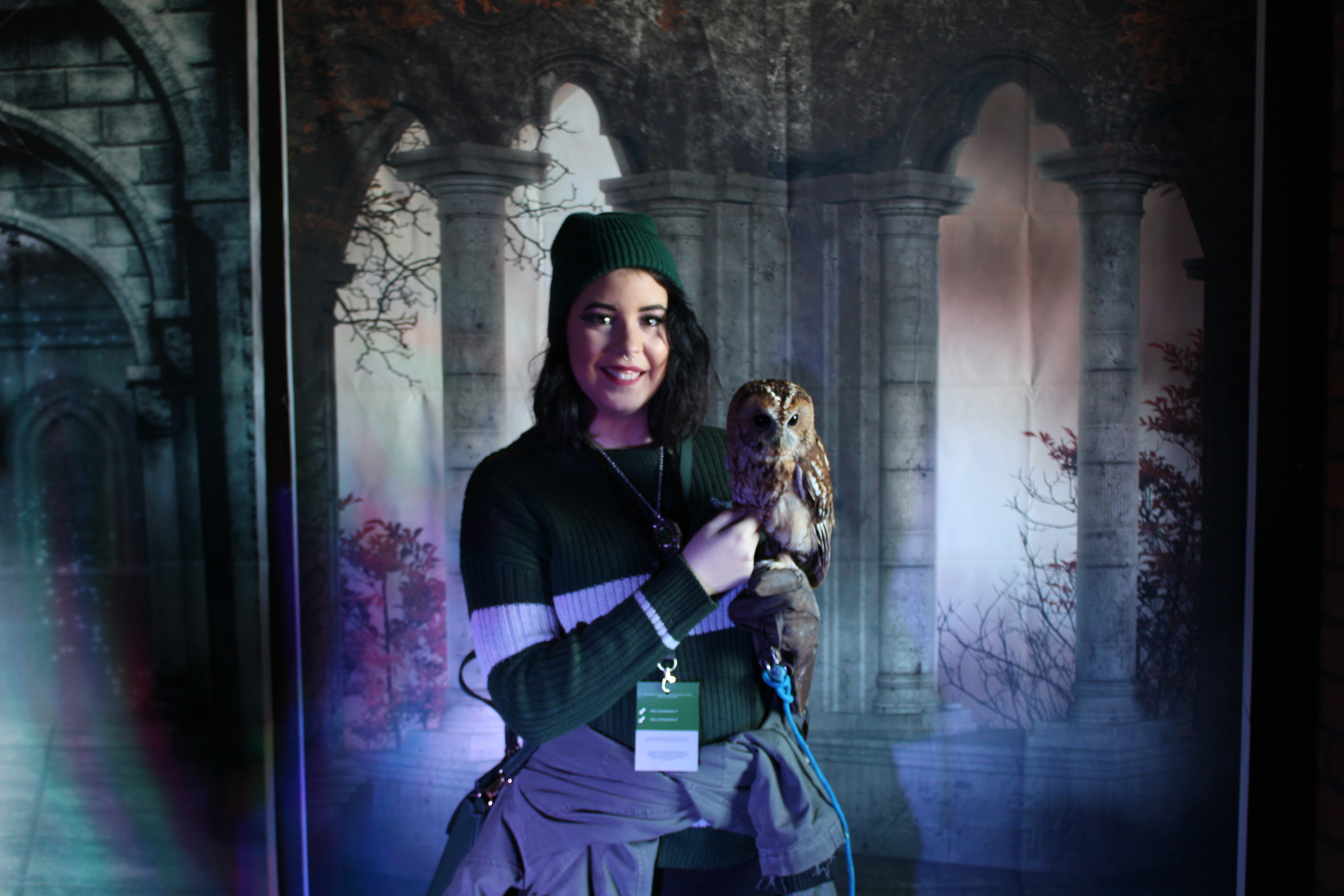 The highlight has to have been meeting some of the actors from the movie, which was amazing! I met Percy Weasley (Chris Rankin) and Victor Krum (Stanislav Ianevski) both pictured below, and pretty much fan-girled the entire time. They also had more actors giving away free autographs and photos, so I got to meet a young Sirius Black and a pretty cool Death Eater too, who signed my autograph with ‘All Hail The Dark Lord’. 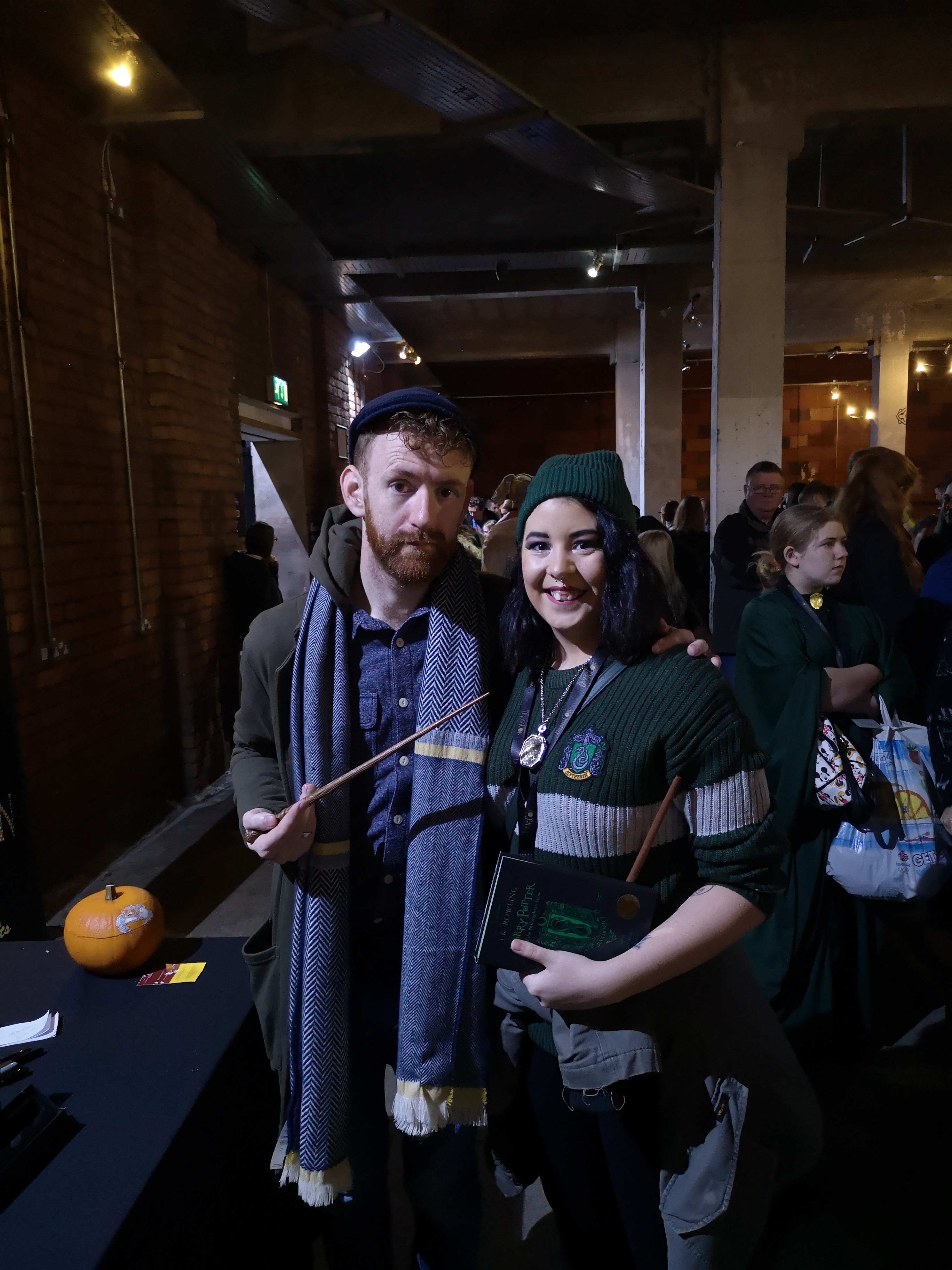 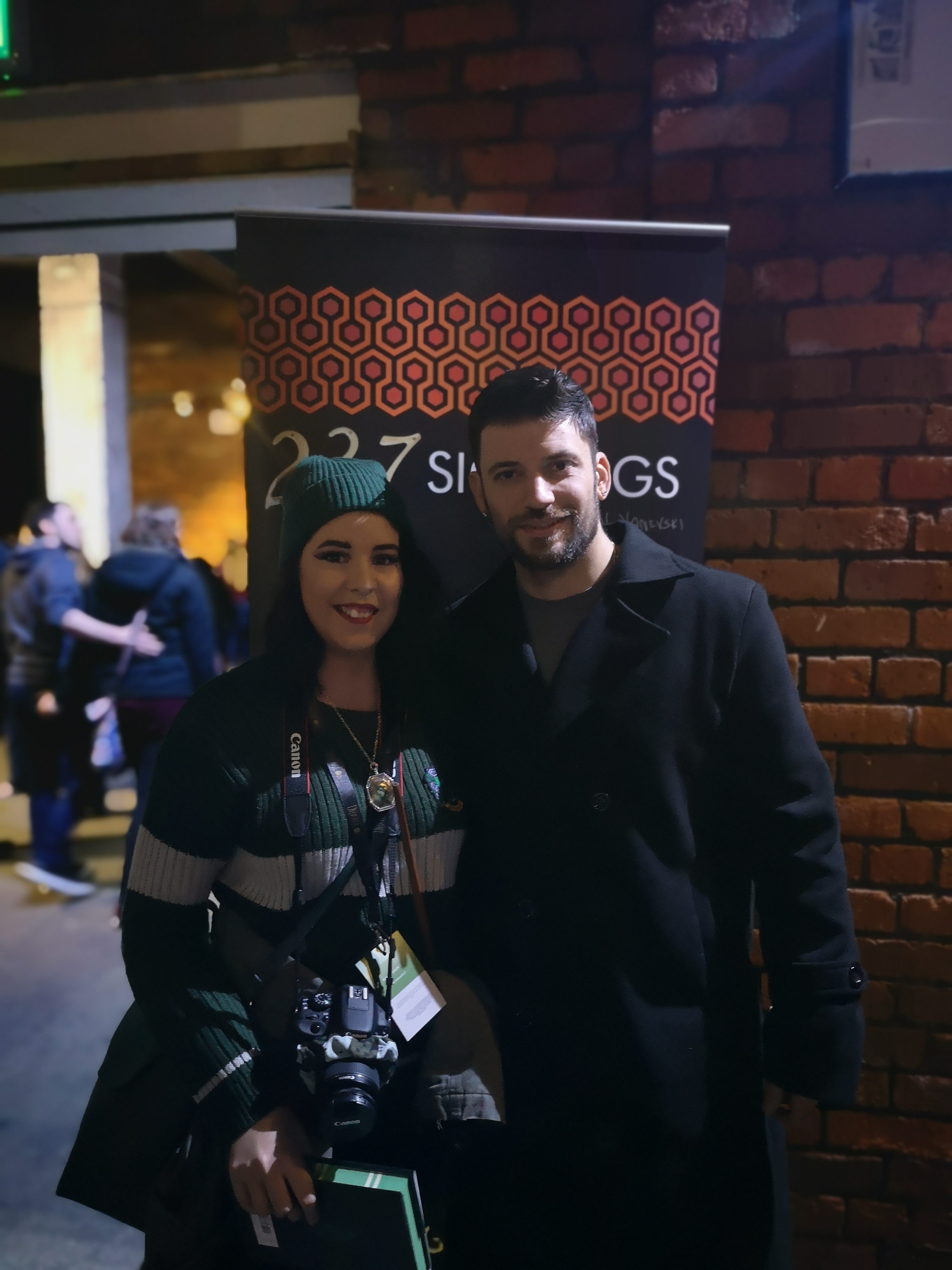 Almost everyone was dressed up. There were some amazing costumes and obviously since Carter the Bear came with me he demanded to get some photos with them, I think he had a pretty good time too! 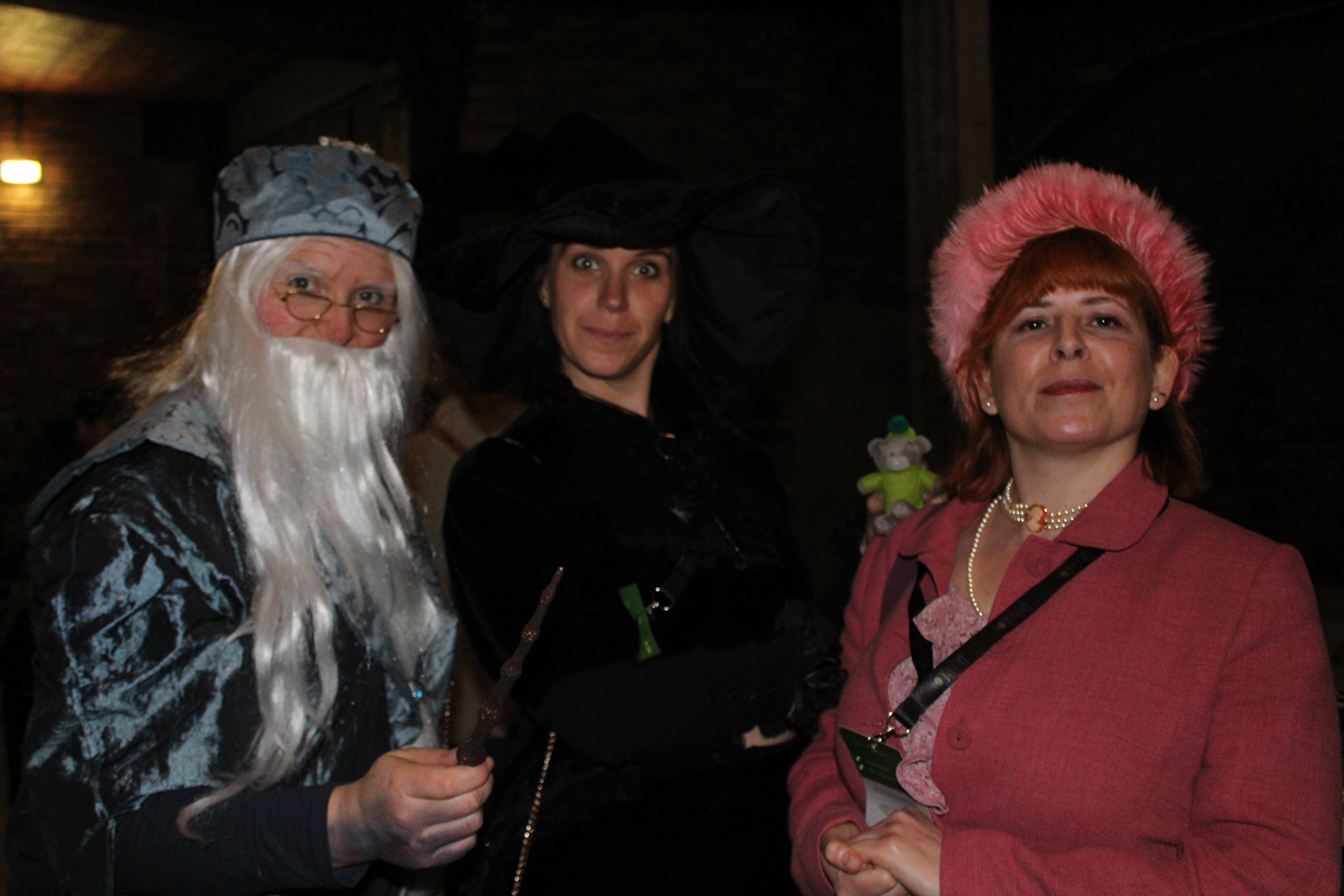 Overall, it was well worth the £15-day ticket and the autographs and stalls were all reasonably priced. But what made it so amazing was the atmosphere from all the fans, everyone was buzzing around with excitement, costumes on, wands out, ready to meet their favourite actors. It was definitely magic.

Did you do anything this Halloween weekend? Let us know!