Hip-Hopping Over the Globe: My Journey Through Sound

In the office for the last few weeks, we’ve spent very little time discussing anything other than the power of audio, and how to express it.

The power of music particularly is in its emotional impact, as the languageless form of communication.

Anyone who’s ever met me, however briefly, has probably heard that I undertook a Research Masters in Hiphopology. I try to keep it under wraps, but most people squeeze it out of me in the first few minutes of meeting me.

In English, this means I took a year out of my life to comparatively study both Hip Hop and Grime music. 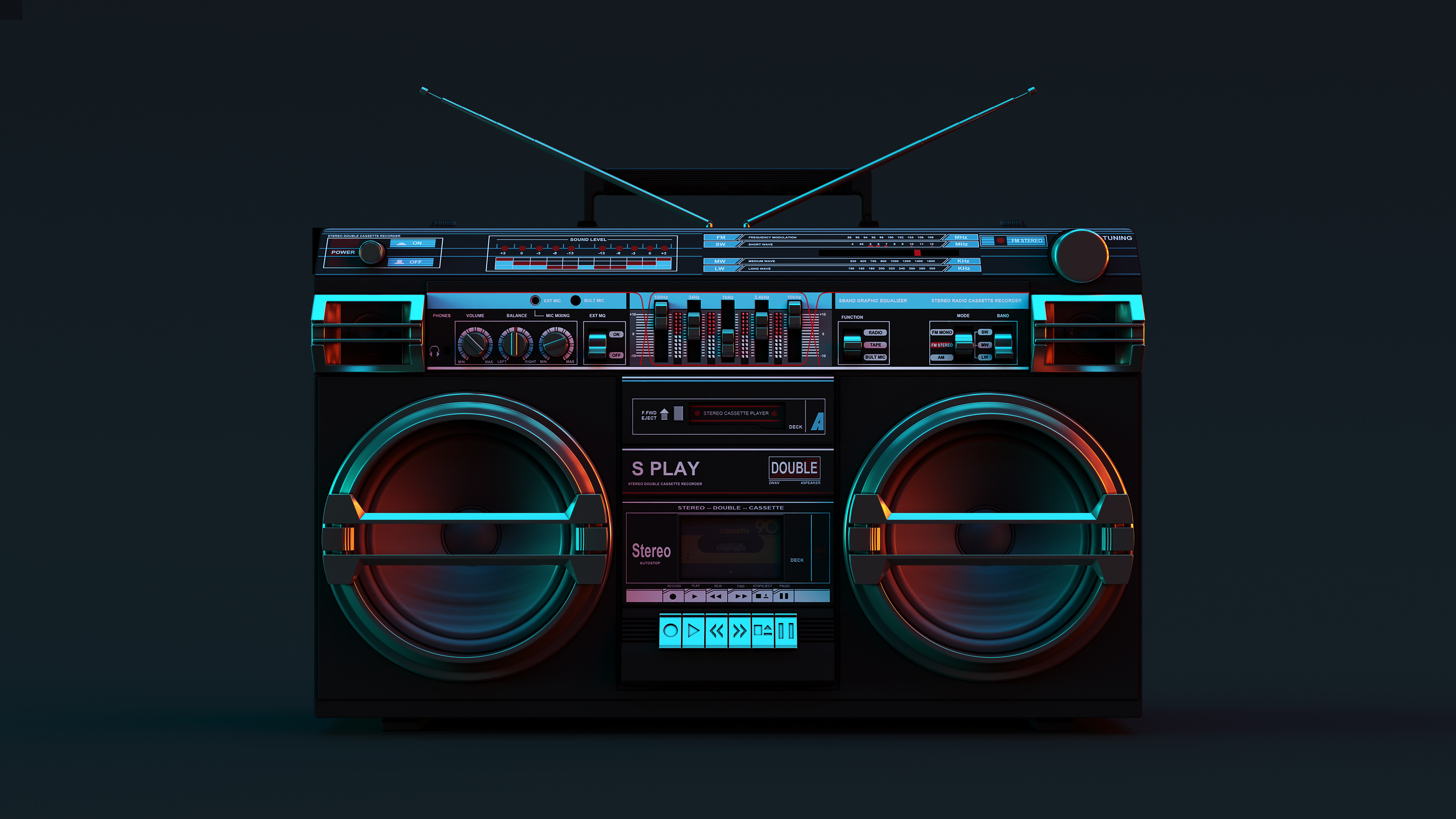 All I have done for most of my life is explore the cavernous rabbit holes of urban music from both sides of the Atlantic (and further still).

From this, I eventually believed, through some bizarre feat of intuition, that I could geographically place songs, albums and artists based solely on the way that they sounded.

Please let me explain. There wasn’t one single aspect of the music from which I could stick the proverbial pin in the map. Ultimately, I think it came down to one thing: attitude. It came down to how it made me feel.

Snoop Dogg is great example of this. He burst onto the scene in the early 90s out of the tumultuous Los Angeles, riding the wave created by NWA’s splash a couple years previous.

Now, NWA are defined by angst – most tracks being sonic embodiments of the anger that sparked the Rodney King riots.

Snoop, arriving a year after this riotous boiling point, becomes the voice of a new LA: casual to the point of languid, backed by swinging funk melodies and driven by a brazen bass. It exudes a cursory cockiness.

All the while, however, the tracks are accompanied by a slightly uncomfortable high-pitched synthesiser, which maintains the degree of tension that was still present in the post-riot climate in LA. The music captures both the time and place of conception perfectly.

Alternatively, the best example I could raise would be Dizzee Rascal’s seminal debut classic ‘Boy in Da Corner’. Listen to the album: it sounds like London in the early noughties.

Dizzee grew up in a tower block that stood opposite the newly emerging Canary Wharf. This was representative of the state of London at the time; half the city was transforming into tall, glass playgrounds for the super-rich, as the other half lay dwindling in comparative poverty.

It is this class-contrast we see so clearly in ‘Boy in Da Corner’: sci-fi-esque sound effects zip above lethargic and ‘grimey’ bass, with the tone simultaneously ‘Landan Geeza’ and poetic whistleblower. It captures the moment.

Bright eyed and optimistic I headed out on this, my journey around the world in Hip-Hop. Early on, however, I found I was not as pioneering as once imagined.

This, actually, is a tried and tested academic concept named Critical Discourse Analysis, in which all discourse (in this case music) is made up from the society or culture that it arrived from.

It was both affirming and a little disappointing to find that someone had beaten me to my punch some 50 years previous.

It did ultimately, however, encourage me to continue listening to as much music as I could get my hands on. Sometimes now, I may even venture out of the urban to discover pastures new. Sometimes.

This is because I have figured out that I can travel the world through music. Memphis, New York, Kingston, Brighton – I’ve been to them all without leaving Newcastle.

This is the power of sound. 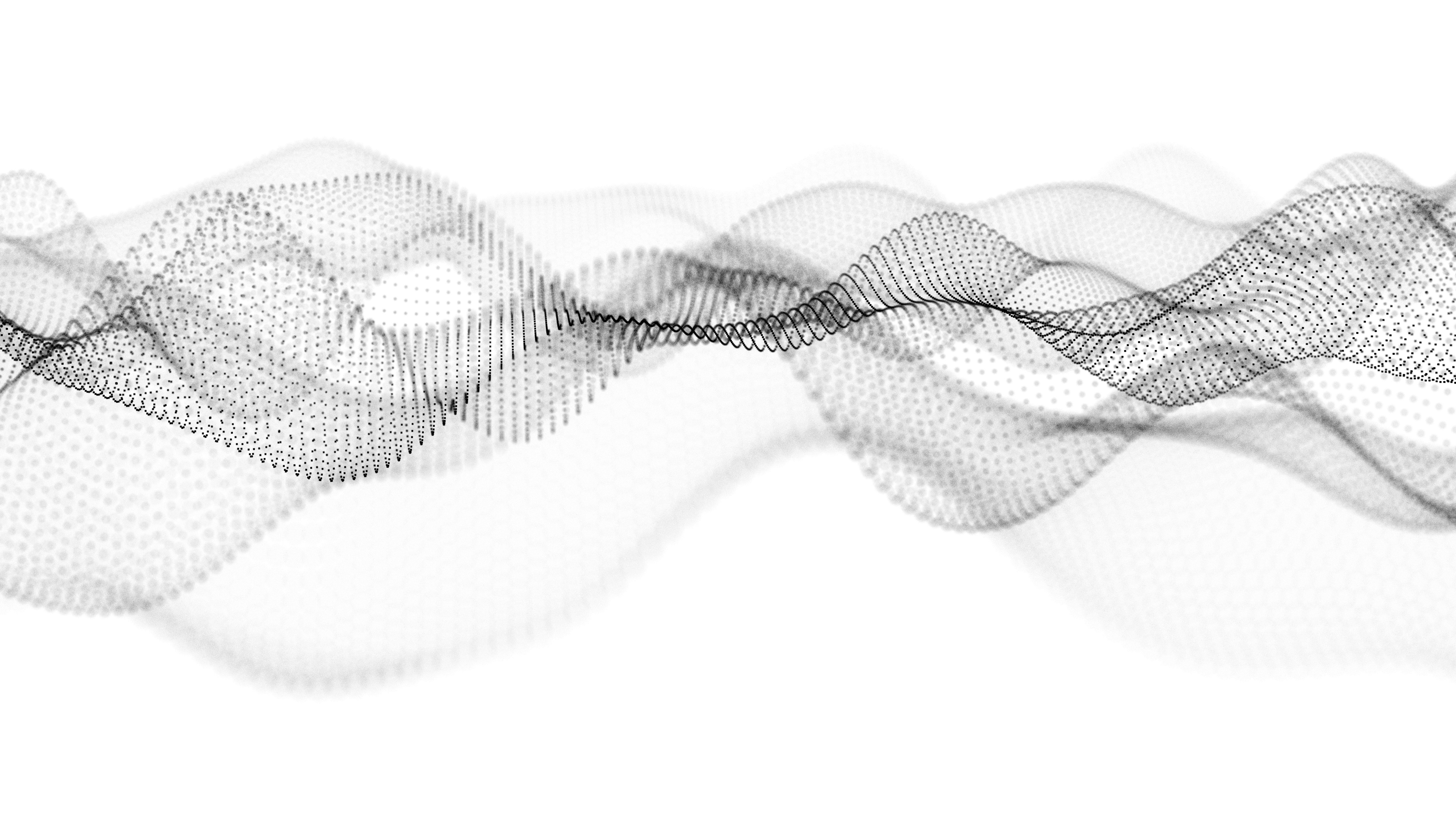 What moment does your brand want to capture?