Where to place your creative advertising effort. Is it all about getting your name out there?

I shouldn't get involved in online arguments but sometimes I can't avoid it. There seems to be a move among some very short-sighted marketing people, to move a lot of their activity to social media from, for example their radio advertising spend.

Now, don't get me wrong. I love Facebook and have been on it for many years.

I think it's a great marketing tool for businesses and its seen as cheap. Oh ever so cheap. BUT there has been a cunning sleight of hand by some digital marketers on how success is measured.

Here is my brief conversation with a marketing bod at a US private school.

Him: We stopped doing radio, because social media was free.

Me: And how well did it work?

Me: And how many people did you recruit to the program?

Him: (still waiting for a response) 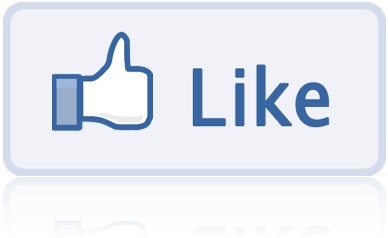 Thumbs up! Must be good!

If a thousand people "like" your post, even a million people, but none of them do business with you, buy your product or use your service, is that a successful campaign?

"Ah" says the wise old marketeer, "but it's all about name awareness".

Name awareness IS really important but it's really just the feathers on the chicken.

Name awareness is not money in the till.

You still GET name awareness if you also tell people what you want them to do and give them a great reason to do it.

If you brief me about "just wanting to get our name out there" I will ask you one question. How will you measure the success of your campaign? because you may see some success in sales with your name out there but it’s only 50% of the story. Yes yes Coke put a huge amount of money into the brand…but at ground level it’s all about selling more cans and bottles. Buy a Coke… Why? Because it’s refreshing and you can look cool drinking it

Van Monster did it right by coming to the specialists in radio creative. We created a campaign for them that really drove name awareness through the commercial message and the music. It was driven into people’s heads. The music was central and catchy and you can read about how Paul came up with the concept here. 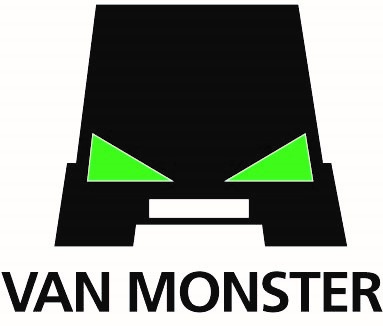 Of course it stood out head and shoulders above the competition but more than just the name awareness, the ads gave a REASON why people should do business with them NOW.

The point is you can do both, they are not exclusive…AND using radio can funnel into your social media. But don’t forget you’re in the business to do business.