My son is 4 and a half and loves Cbeebies

How the 'Theatre of The Mind' is still relevant. 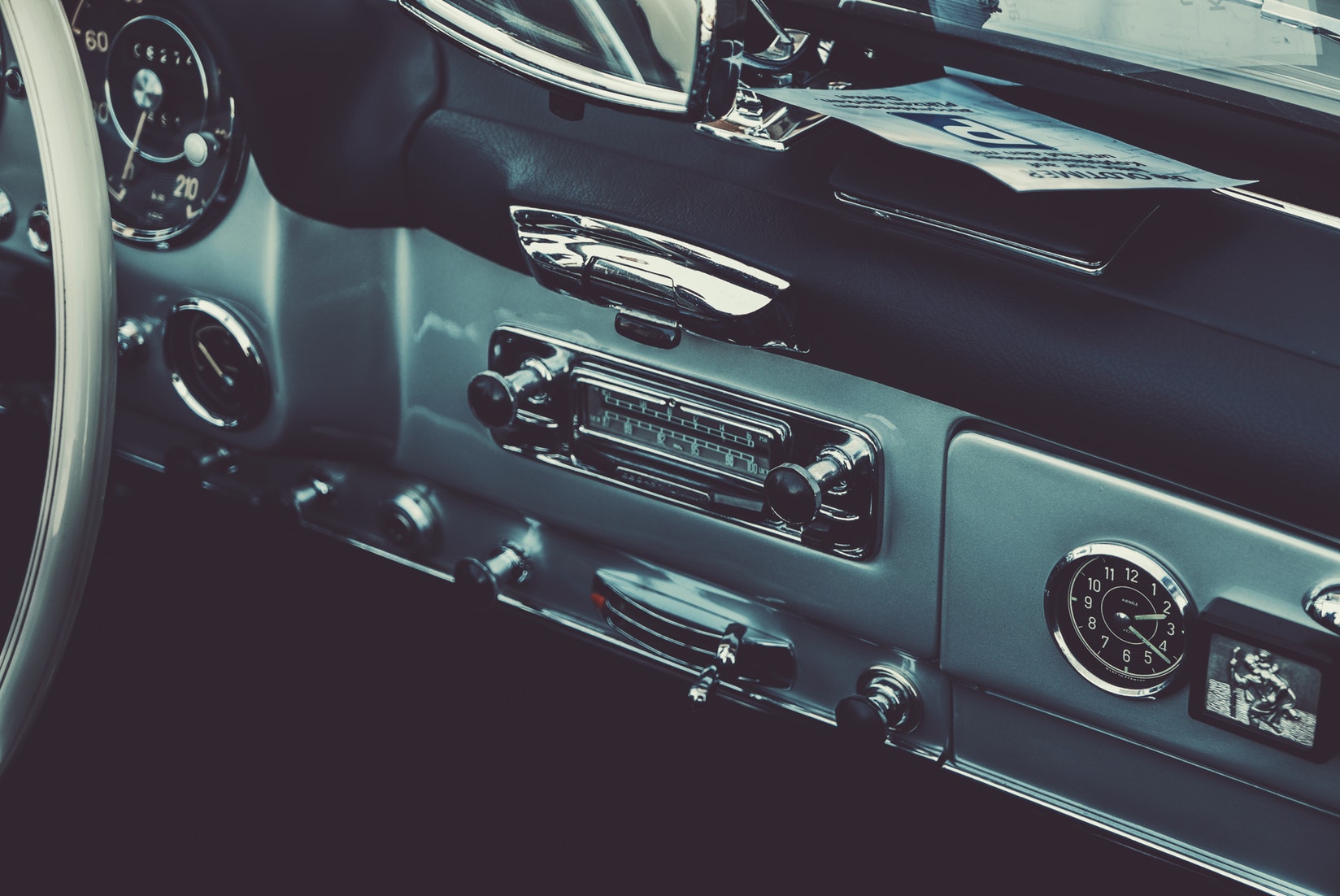 It must be around 1976. We’re living in a village just outside Banbury in Oxfordshire. My dad has a Datsun, my mum is driving an MGB-GT. Of course we’re going to see Grandma in the back of the Datsun. The argument between me and my sister is always who gets to sit in the middle at the back (seatbelts-shhhmeatbelts). Dad is listening to the radio. The Archers is on. Later we’d change channels for Radio 2’s “Sing Something Simple”. We didn’t like that. But Mum and Dad would sing along. Mum as out of tune as ever. Thank goodness for the 8 track!

Fast forward to today. My son is 4 and a half and loves Cbeebies. He also loves Nat Geo Kids Amazing Animals.

The way he’s consuming media is interesting me. Frankly he can watch what he wants to watch, during the times we’ve given him. So his appointment viewing starts at 5pm until I get home at around 6… a break for family dinner and then half an hour before baths and bed… but he can watch what he likes! It could be back to back Clangers or Go Jetters… or a couple of episodes of Octonauts. Usually it’s back to back Abney and Teal.

While we were on holiday we discovered Cbeebies Radio.  It was great. I saw something in his eyes when he realised that he was hearing the words and could imagine the pictures. We used to read to him a lot but now he is reading himself and started devouring books. He’s discovering how he can make a picture of the characters in his own head and doesn’t need the pictures on the page. 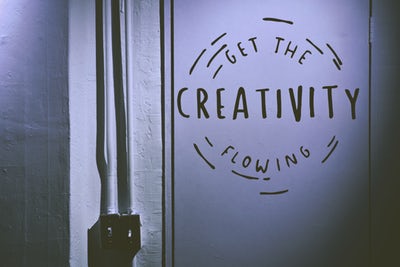 But with sound he was discovering that the spoken word could expand in his mind. He could paint his own pictures. We’re now using words to make up stories and playing with them.

For years the Radio Advertising industry has been banging on about the “Theatre of the Mind”. Some big advertisers still haven’t got it. They still think you have to actually “see” their product. You don’t. You have to feel it, get attached to it… and understand how it solves a problem in your life. That’s what we do. We create sonics, ear worms, feelings, emotions, attachments and the desire to act. I love seeing that expression on clients faces' when they realise what we’ve done. Let us do it for your business.