Not all Bikers raise hell, some raise money!

Why would a 22-year-old female be interested in the world of Motorcycle ‘gangs’? 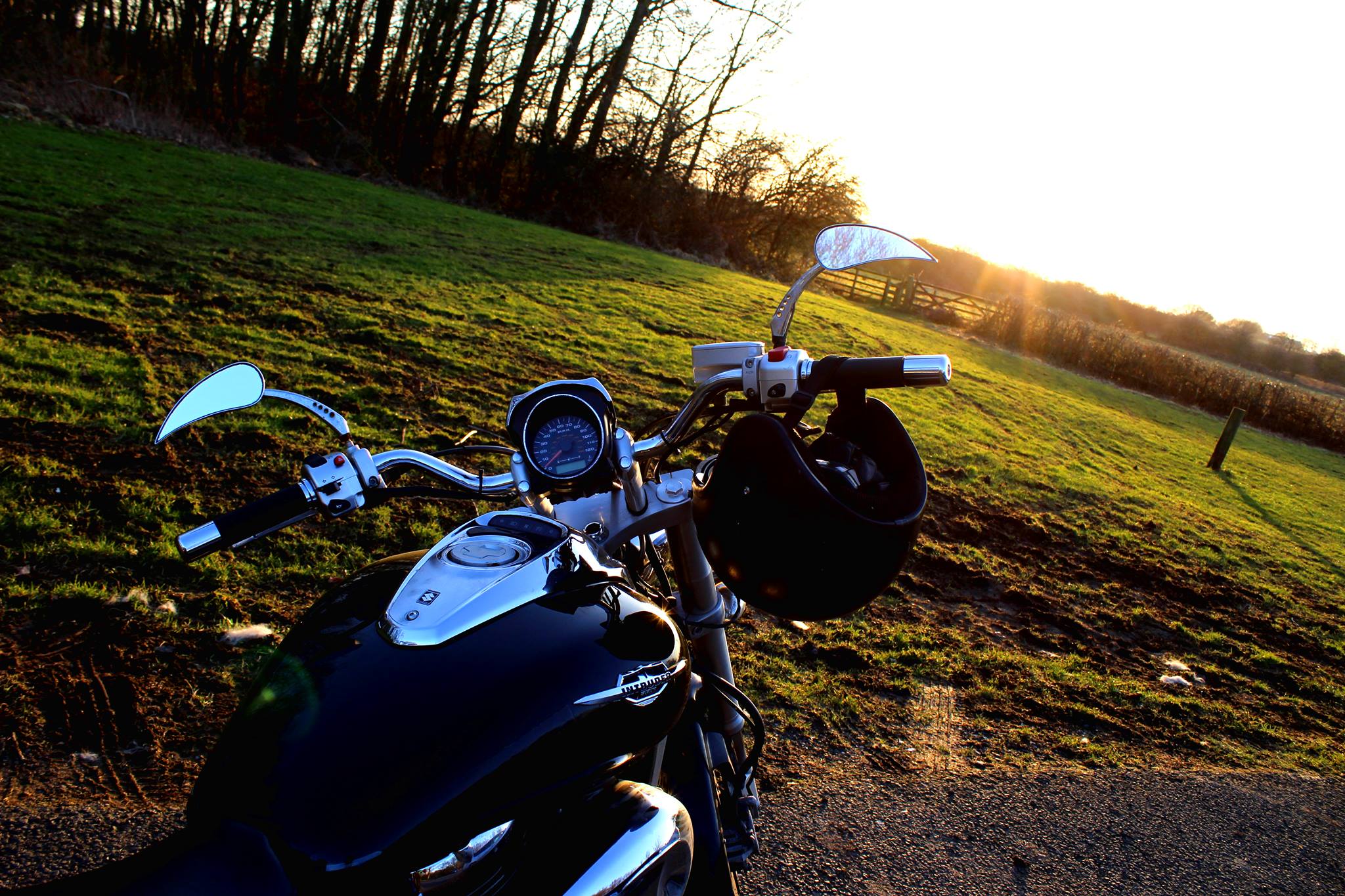 I used to think Bikers were heathens - low life scum who were nothing but violent sexist drug dealers. So why on earth would I, a 22-year-old female who loves nothing more than makeup and glitter, suddenly be interested in hanging around with big bad boys and their motorcycle clubs?

Hello world, my name is Beth. I’ve just started here at Get Carter Productions and I’m proud to say that I spend most of my home time with a group of lads and lasses at Bellatorum MCC in Sunderland. And what a cracking group they are.

Before I met this bunch of crazy bikers, I didn’t really fit in anywhere. I had friends and family, yes - but I didn’t have that sense of belonging that I’d always wanted. Now I have 10 brothers and 5 sisters who look out for me, a new family who supports every step I make, and a million other friends I would never have known in the first place. I don’t see them as low-lives any more, I never should have in the first place.

I also found out that most motorcycle clubs in the North East have a dedicated charity that they raise tons of money for. I guess there goes the idea of them all being scum, right? Have a look online, you’ll see money has been raised for Special Needs Schools, Northumbria Blood Bikes, The Armed Forces and so many more charities. Nobody forces them to do this, it’s all choice. 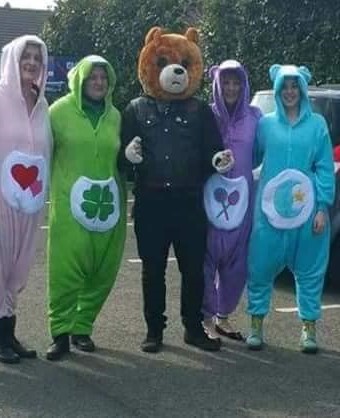 So please, ignore all those stereotypes and gossip about Motorcycle Clubs and their members, and replace them with the facts from someone who knows. They are kind, caring, charitable, amazing human beings who create so much good in this world. You’d probably agree if you spoke to any of them, rather than crossing the street or shying away when they’re around.

The boys in our club have a motto; they say it nearly every day; Bellatorum Forever, Forever Bellatorum.

I say; Forever in their debt and admiration, a little sister with all the thanks and love in the world.

I promise you all, we’re a good bunch of crazy.

If you liked this blog (or didn't), let us know, and feel free to give it a share so the world can see! (Make sure you tag us)