Radio and Outdoor advertising are more similar than You might think.

For starters, they’re both secondary mediums.

This means that they generally meet the consumer as they are engaging in a primary activity; travelling, shopping, or whatever they might be doing – with their ears and eyes open.

In this, these are the two mediums closest to the physical point of sale.

They are also the most adaptable mediums, having the potential to reach consumers at varying times of the day, and in different mindsets.

In these qualities we can see immediately how synergy between the two mediums can be an effective two-pronged approach to the consumer’s subconscious:

Providing both a voice and an image to be present in all walks of the consumer’s life. 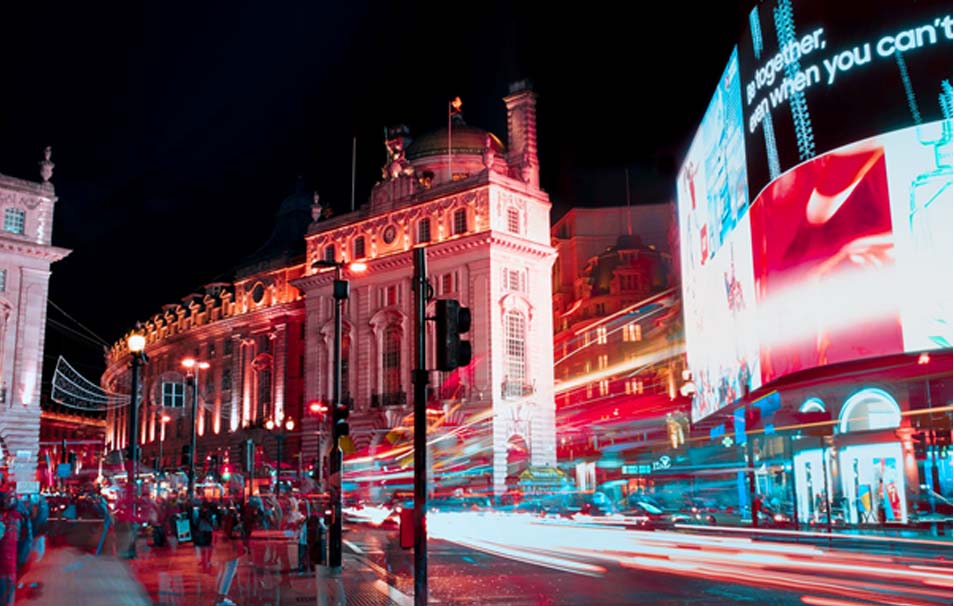 Radio is touted as an effective brand builder; immersive and trusted, the listener can be engaged with a lengthy message detailing brand character and promoting specific deals.

Importantly, radio is a frequency medium: cunning copywriters striving to create the catchiest lines to worm their way in to the consumer’s conscious.

Outdoor, another frequency medium, can then be seen as the closer: it requires a shorter, clearer message to reinforce the brand position put forward from the radio campaign.

Ideally, the outdoor campaign would revolve around the catchy radio tagline and would be a constant nudge to purchase.

Technology, however, is pushing an already potent pairing into a new era of unparalleled advertising efficiency.

The best example of this being used is with Lucozade Energy’s 2015 “Find Your Flow” campaign.

The team at Lucozade synchronised their radio spots, played either side of traffic bulletins, to their outdoor ads appearing on digital billboards, causing the campaign to be literally both seen and heard at the same time by people on the go.

This made avoiding the ad nearly impossible. Research shows that 79% of people targeted were aware of both the radio and outdoor campaigns.

Further, 63% stated they were likely to purchase Lucozade off the back of the campaign.

This Lucozade campaign was taken to the outer limits of the current technology, but the principle results produced are indicative of the effectiveness of these two mediums used in tandem.

Too much focus is laid on brands being seen.

Moving a proportion of the marketing budget to audio, will result in the loudest possible shout.