In the current climate, radio is undoubtably going to play a pivotal role in people’s lives as they undergo a shift in their working and social habits.

Since radio came into being over 100 years ago, it’s become a staple part of the household, a cheap and popular form of entertainment. A way to stave off boredom and loneliness when faced with a lack of social interaction—and this is a concept that still applies today, even with the advancement in technology and other platforms. 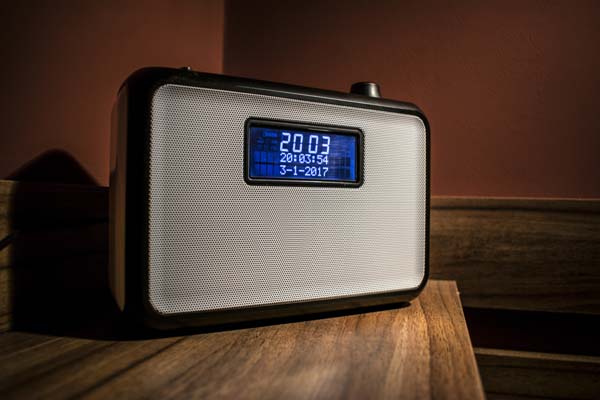 Throughout the years, it’s been well documented, that a vast majority of people see radio as a friend; a companion in what would otherwise be a quiet environment, a source of information, and a means of providing relationships with presenters and other radio personalities. Something other mediums can’t really replicate, no matter how hard they try.

One reason why it’s easy to connect with a radio presenter is that people feel like they’re part of the conversation rather than an outsider looking in.

It’s not just due to the presenter’s one to one delivery style, but by the way they encourage people to engage in various topics. This also allows listeners to be part of the conversation in the literal sense, and even though the majority don’t actively get involved, they still feel included in the group discussion.

In addition to being part of a community, people also look to radio for honesty and integrity. With social media flooded with fake news, television being accused of biasness, and newspapers seemingly using sensational headlines to attract readers; 77% of people see radio as the most trustworthy medium for news updates, (as reported by the Radiocentre’s recent Breaking News survey).

Another way we can compare radio to other forms of media is when it comes to enhancing mood. ‘Media and the Mood of the Nation’, a study conducted by Sparkler, found that listening to radio consistently had the highest impact on people’s energy and happiness. This uplift in feeling also extended throughout the ad breaks; a huge plus when you consider that advertising is more effective when people are emotionally engaged. 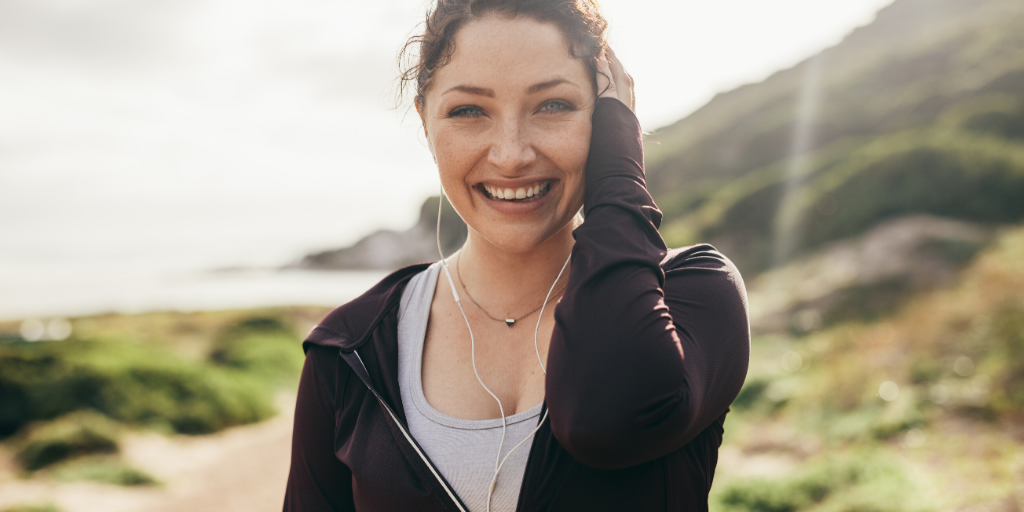 But that’s not all. The immediacy of radio is also a powerful draw for people. Unless you’re watching a 24 hour service, breaking news is not something associated with television. Radio, on the other hand, has the flexibility to bring you the latest headlines as and when they happen.

And just like news updates, the advertising side of radio is also incredibly adaptable. Due to the quick turnaround of audio, your brand doesn’t have to get left behind as a result of the recent shift in people’s behaviour. You can adjust your marketing message, and implement it, as soon as the need arises.

So, whilst the public turns to radio for companionship and information, you could turn to radio to help get your message across in a quick and easy way; making sure everyone understands that you’re still there for them during this time of uncertainty.

If you’d like to know more, get in touch. I’d love to hear from you.