Our newest team member Henry gives us his thoughts on Hip Hop, Sport and Radio.

Everywhere you look in life you see specialisms; the world is a melting pot of people that have found their niche. This can be seen obviously in my two great passions: Hip-Hop music, and any team sport I can get my hands on. 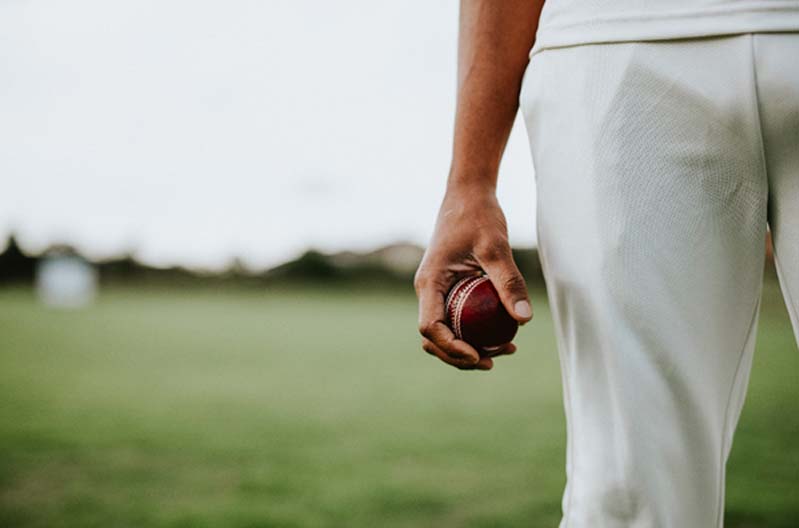 With Hip-Hop, many people consider the 1990s to be the “golden age” of the genre (this could be contentious, but I’m not sure we’ll illicit any heated debate through this Get Carter Productions blog). What is notable about this era is that it is so clearly forged through the collaboration of specialists. The best acts would have two (or three, or more) part players, mostly taking the form of producer and writer(s). Think Scott LaRock and KRS-One; Pete Rock and C.L. Smooth; N.W.A, produced by Dr. Dre and written mostly by Ice Cube; or Gang Starr, the legendary combination of DJ Premier and Guru. I could go on. In allowing these artists to singularly focus on music production and lyric writing respectively, the acts are able to achieve a higher standard of overall product: better music. The same is true today, but less obviously: the world’s favourite artists of today, regardless of genre, will have a team behind them, to help both produce the music that propels them to stardom, and maintain the celebrity persona that comes after that. 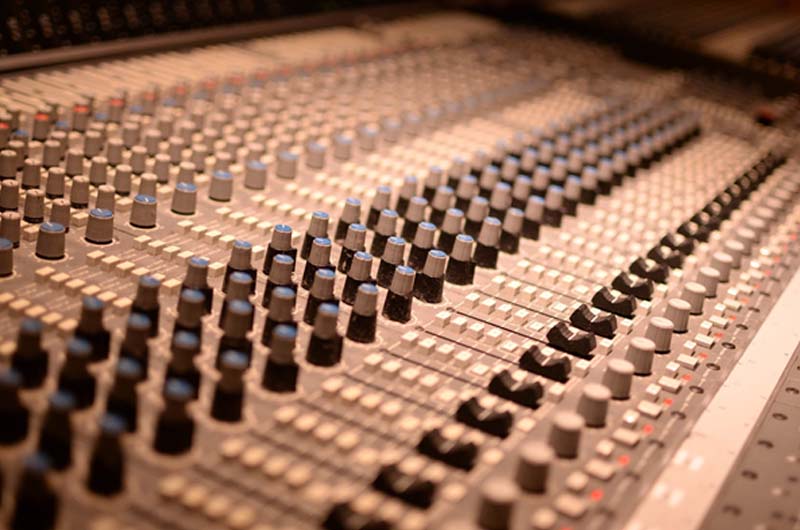 In team sports, this is seen even more obviously: in football, you wouldn’t ask a goalkeeper to play centre forward (unless you’re Stuart Pearce desperately looking for a goal against Middlesbrough, in a Manchester City team where David James is your best attacking option). In cricket, Jimmy Anderson wouldn’t open the batting; nor would Alastair Cook open the bowling. In rugby, you wouldn’t ask Johnny Wilkinson to spearhead the scrum. These athletes have trained exhaustibly for their specific position, to achieve specific goals.

This is true in almost every part of life today: everyone is an individual, everybody has their niche. With this in mind, why would you use an agency to create all of your advertising content? Advertising on television is a whole different kettle of fish to advertising in a newspaper. Creating a billboard to advertise your product requires different skills, and has different results, to producing a campaign for the radio. Advertising specialists exist for a reason: you will get a better product and better results through people that know and love their craft. Here at Get Carter, we know radio. If you’re interested in claiming the airwaves for your business, give me a shout. I’d love to talk to you.