Why you need an audio strategy now

Commercial radio hasn’t just been presenting the news in recent weeks, it’s been making the news too.

Overall ad revenues continue to perform well ahead of the market, with forecasts of a 4.8% rise in 2019.

Global Radio and Communicorp have announced major changes to their national network of stations under the Capital, Heart and Smooth banners, and the aforementioned Bauer have just launched 2 brand new national radio offerings on their network. There’s Greatest Hits playing ‘the biggest songs of the 70’s, 80’s and 90’s’. Along with Scala – offering ‘classical music for modern life’.

As if all this feverish activity wasn’t enough, just last week Bauer also announced that another national launch will take place on April 5th, when Country Hits Radio takes to the airwaves. All this, in just the first 3 months of the year… Phew! 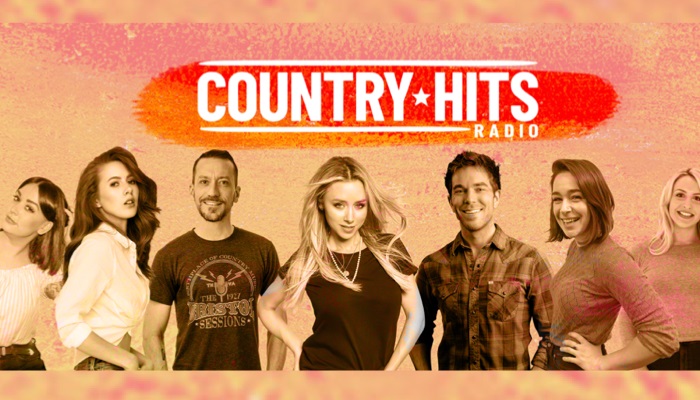 From traditional FM local and regional licences,  to national, DAB, on-line or streaming apps, there’s never been a wider choice of audio platforms to build a brand on. So, think about your audio strategy and when you’re ready to take it seriously, get in touch with us here at Get Carter Productions. Because we are the unrivalled radio and audio production specialists.