As a kid, I had a diverse repertoire of three things that I would do on a perpetually repeating cycle: watch cricket, play cricket, listen to music. Sometimes I even did two at once.

So you can imagine my excitement in 2007, when on the fifth day of the third test match between England and the West Indies, my Mum and I packed up a lunch and headed to Old Trafford to watch the world’s elite throw a ball at some sticks.

Now, day 5 of any test match is often the most sparsely attended day of the match. This is simply because it rarely gets to the 5th day, with cracking quality cricket (or far more likely, rain) signalling the end of the match prematurely in most cases.

It’s because of this that this 5th day fell on a Monday and was potentially (pre-2020) the emptiest sports stadium I’d ever seen.

Whilst I really liked cricket before, this was the day. The 11th of August 2007: the day I fell in love with cricket.

And it had nothing to do with the cricket. 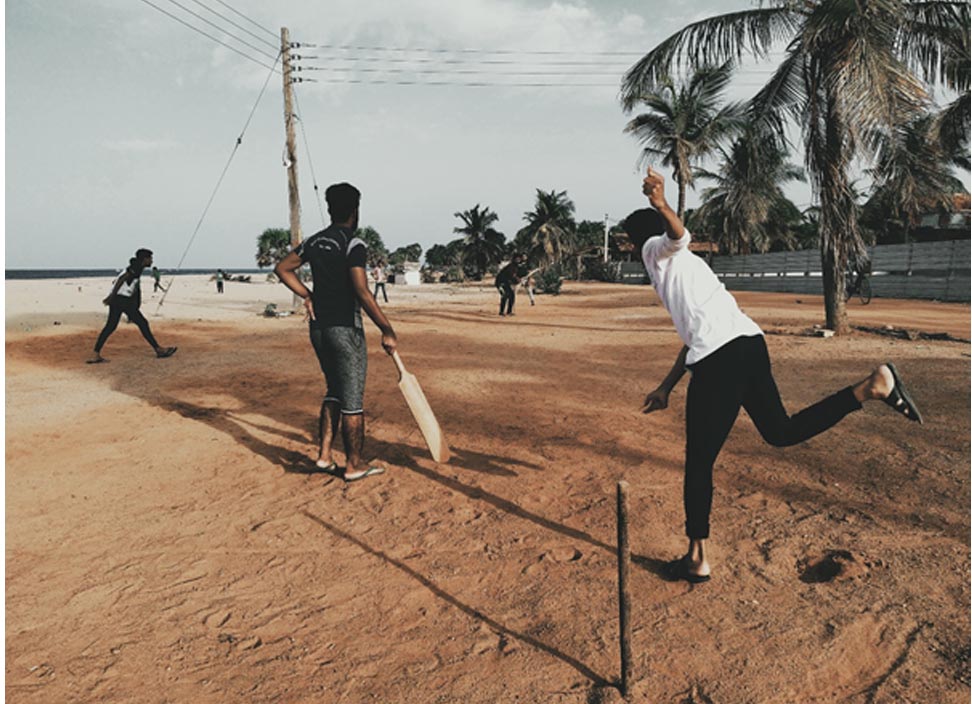 It had absolutely everything to do with the carnival atmosphere created by the few who had turned up.

There was a small collection of rowdy West Indies’ fans vastly outnumbering the home support, who despite their losing position, were living it up with a cacophony of steel drums, singing and general all-round good cheer.

I had never heard anything like it; the tinny but tuneful texture of the steel drum was simultaneously beautiful and completely alien to me. It sounded alert, and exotic, and happy.

It was a bizarrely exotic experience found in Stretford.

By the end of the day, everyone in the ground had grouped together enjoying a calypso of cultural invasion.

As I watch the newly returned crowd-less test cricket, it is missing several things. The fancy dress in the Foster’s Party Stand; the standing ovations for landmark centuries; the roar of an appeal backed by a passionate partisan crowd;

But the most obvious absence for me is this big sonic melting pot: different cultures coming together to celebrate sounding, and being, different.