A few weeks ago, I watched the Thai cave rescue of the Wild Boars Football Team unfold with amazement. I was amazed that they were all found safely. I was saddened by the loss of one of the rescue divers. I was overjoyed when the last person was out of the caves. But one jaw-dropping moment for me was the involvement of Elon Musk.

I have no doubt that Elon is a creative and technological genius. He’s also a shrewd business person.

Elon sent a submarine to the rescuers.

Either it was just a publicity-seeking gesture, in poor taste, wasting everyone’s time for a cheap headline… or Elon just didn’t understand the brief!

The cave system wasn’t a simple water-filled cavern. It’s a twisting and turning system of tunnels. Squeezes of as little as 15 inches. Climbs and crawls. I am a qualified diver with limited experience of cave diving. Even I could see that the submarine in these circumstances would have been a more of a liability than a help. It was not fit for purpose and when Elon was told “thanks, but no thanks” he spat his dummy out. 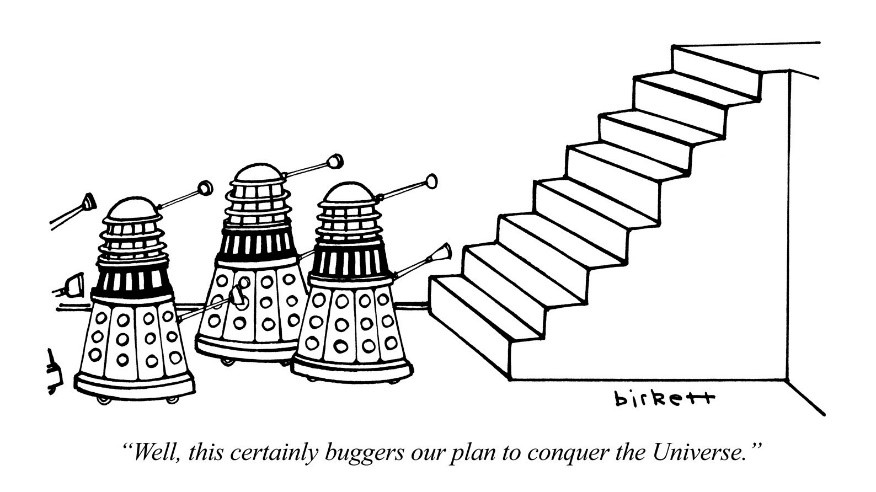 At Get Carter Productions we were recently consulted by a large financial institution who were about to run a radio campaign on radio. As soon as we saw the scripts we were able to tell they were written by someone who was a reasonably good writer, they created pictures, they were in radio-friendly language but, and here’s the big but, they just did not answer the brief. They did not communicate the client’s offering. They were Elon Musk’s Sub of radio advertising. As far as the client was concerned they were too far down the road and broadcast them. Cue the tumbleweed.

To get those boys out safe it required experts in cave rescue. If your radio advertising messages are a big hunk of useless metal (possibly expensive, well-constructed or technologically advanced like personalised ads or binaural ads) that are not fit for purpose, don’t blame radio. There is a creative answer, a solution, ads that will work for you… if you leave it to the people who are experts in it.