95% of purchasing decisions are made by the subconscious; the biggest driving factor being emotion.

When was the last time you spent too much on a pair of shoes?

What about a lavish holiday?

Or even that spa treatment that you’d been thinking about for a while?

We all like to think our lives aren’t dictated by wildly unpredictable emotions, that ration and logic govern our lives.

We’re all wrong though.

95% of purchasing decisions are made by the subconscious; the biggest driving factor being emotion. At least that’s according to Harvard business professor Gerald Zaltman. 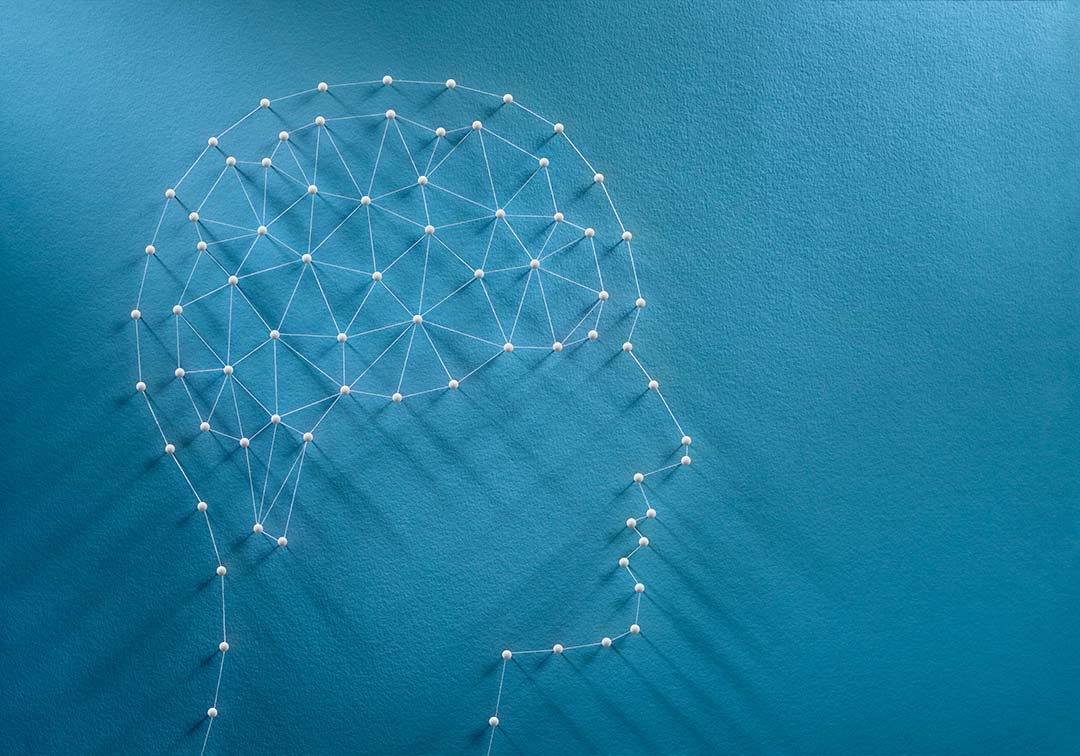 He argues that humans like to think they’re in control, but instead subconsciously make decisions and assign a rationale to it, causing them to think they’ve acted logically.

And so it makes sense then to first target your consumer’s emotions to drive them to purchase.

- using guilt to provoke more donations to a charitable cause

- or generally associating happiness to a global brand (a-la McDonalds: we’re all lovin’ it).

It’s giving the consumer a reason to do something before they decide to do it.

Whilst this can be done very effectively on television, in print, and digital, it is important to note that a company’s evocation of an emotional scene may never be as vivid as lived emotion.

This is where audio comes in. 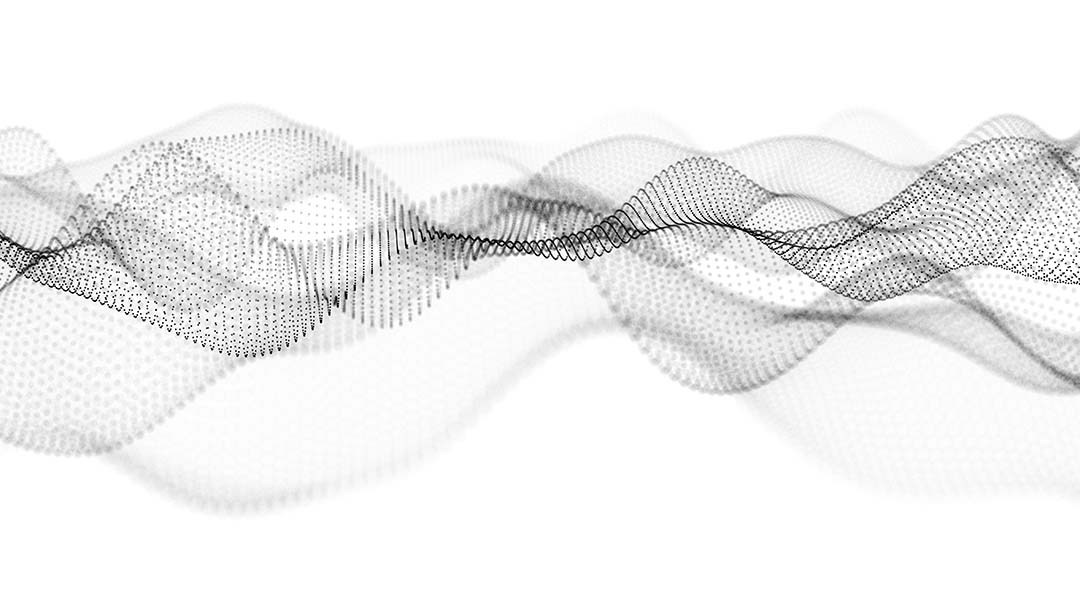 Radio and other auditory mediums are unique in the advertising spread as the only mediums without a dependence on visual stimuli.

Whilst this might seem like a negative, in the context of appealing to emotion, this is audio’s biggest weapon. Radio relies on what is often referred to as the ‘Theatre of the Mind’. Echoic memory, if you want to be technical.

With a radio advert, the copywriter creates a space that the consumer can insert themselves into; presenting a setting, and capitalising on ambiguity to open up the consumer’s imagination.

In this, the consumer uses the memory of personal experience to relate to the advert; meaning audio ads are more emotionally stimulating than adverts from other mediums.

In short: radio should be so much more than crude adaptations of television adverts; it deserves an awful lot more attention.

If you want to know more about the most emotional form of advertising, drop me a line at henry@getcarterproductions.co.uk

I would love to chat.