THE FUTURE IS CONNECTED

As I was pounding the streets of Newcastle as a teen, listening to my Sony Walkman with recordings of as many of the latest greatest indie tracks as I could squeeze onto a TDK90 cassette, little did I know (or could even imagine!) that just a few years later I’d be carrying my WHOLE music collection on a device smaller than my Walkman...that was actually a phone as well! 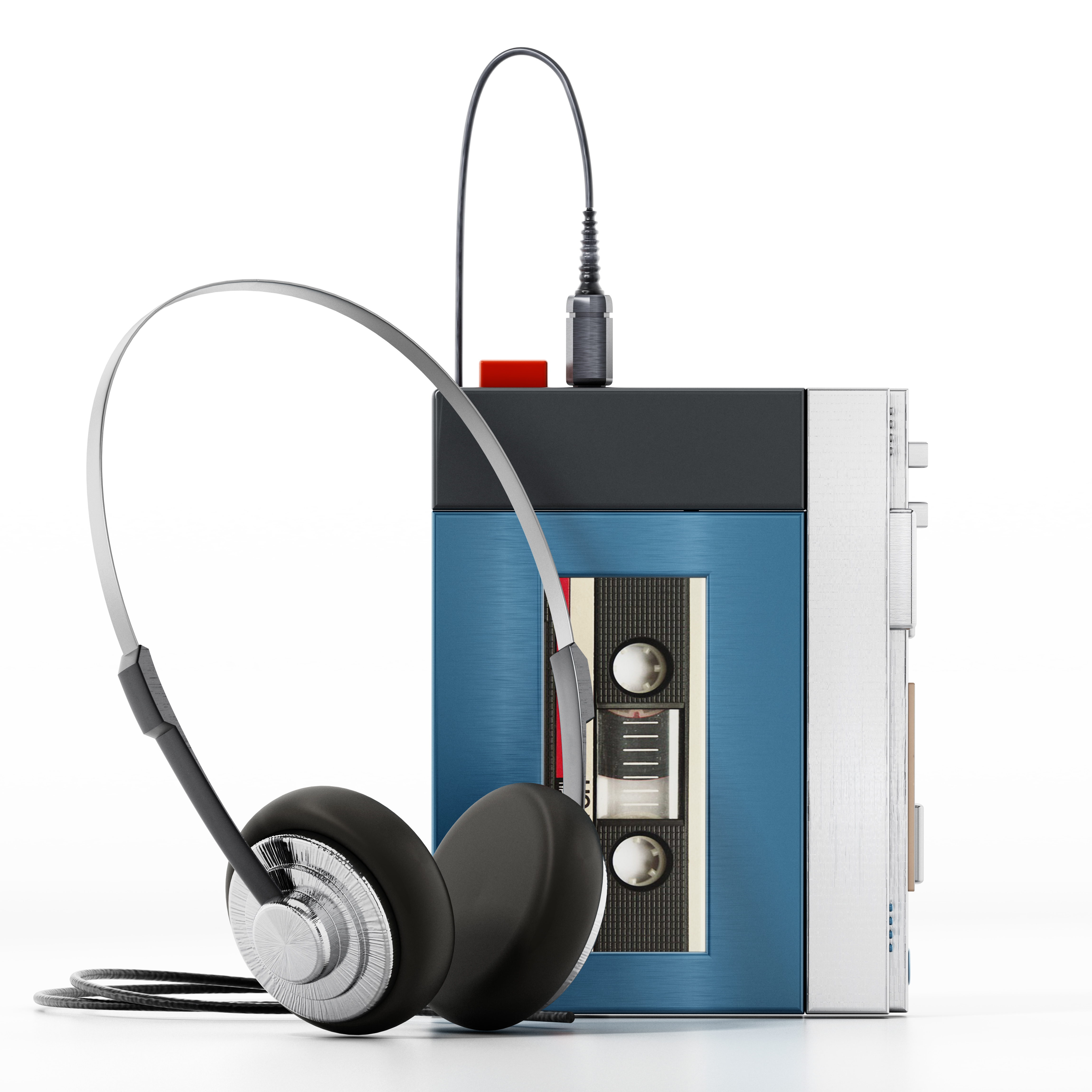 It’s these kind of game-changing leaps in technology that can rapidly and dramatically change an industry...as they have with the music industry...and as could soon re-shape the radio industry.

I’m talking about connected devices – the smartphones, laptops and smart speakers we log in via to listen to the radio.

Smart speaker ownership in the UK has grown five-fold, from 5%* to 26%, in the last 2 years – with ‘live’ radio accounting for 75% of all listening on these devices**.

And that ownership is likely to sky-rocket on December 25th – because I’ve checked with my contacts at the North Pole and you’re all getting a smart speaker for Christmas (the go-to festive pressy of 2019!!)

Add that to the fact that live radio on laptops accounts for 41% of listening - more than any other media.

On smartphones the figures are admittedly more modest (competing a lot more for space with streaming and podcasts) but still at 15% of all listening - a figure that’s grown a 1/3 in the last year. 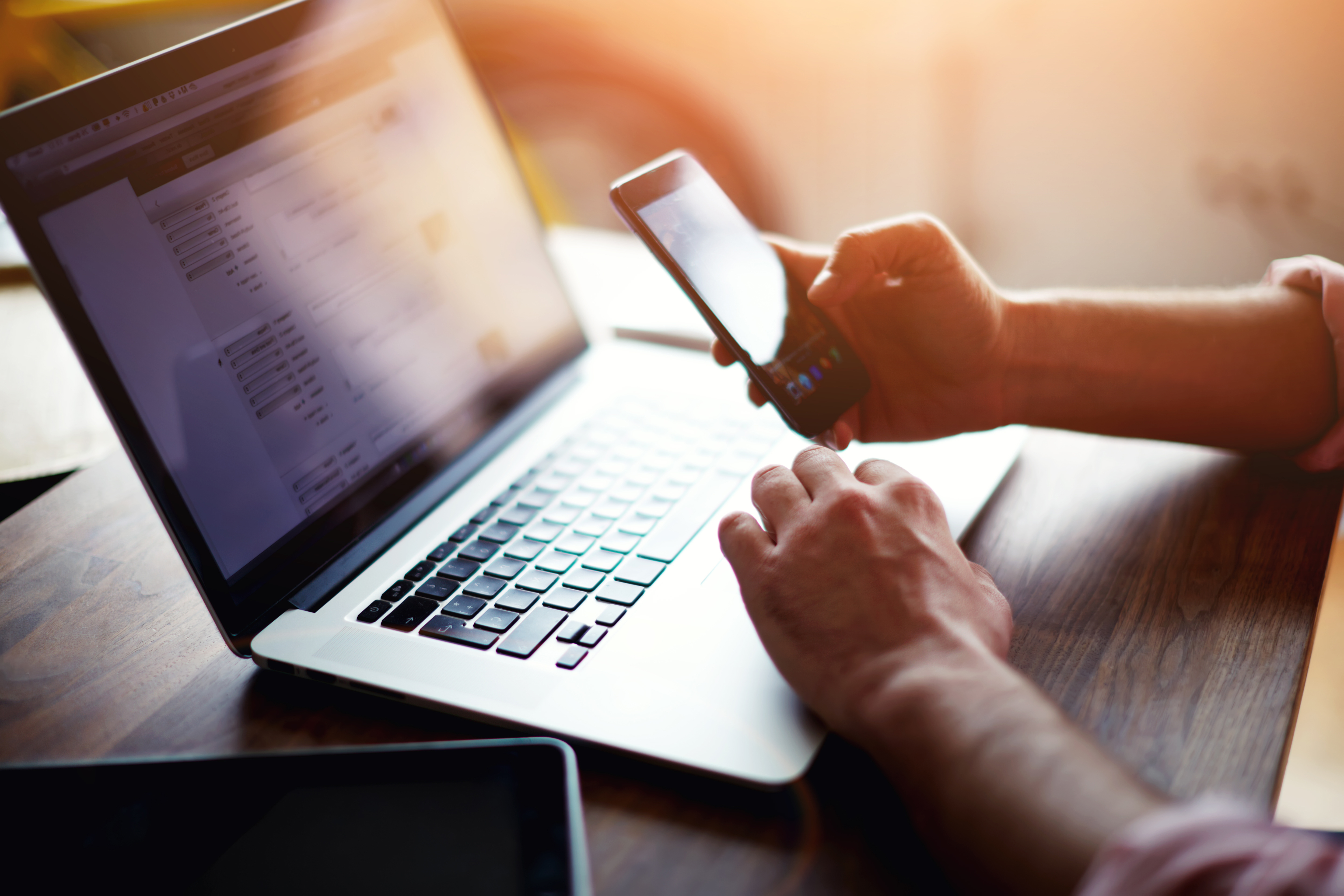 But what does it all mean for radio ADVERTISING though?

Well, the most exciting thing from an advertiser’s perspective is the major enhancement to audience targetting that being ‘connected’ gives you.

Age, sex, postcode location - you can filter the results to precisely the audience you want to reach, with little to no wastage.

So, for example, you could serve your commercials to just 29 year old females in Central Manchester postcodes or every male in his 30s across Britain.

And that’s just the beginning...

Using services like “A million Ads” we can now create and deliver ‘dynamic audio’ personalised to every listener based on weather, day and time, their location throughout the day, their likely mood during those parts of the day, the station they’re listening to...even by their name!

Then there are the next exciting leaps that haven’t even been fathomed yet (cue my Walkman analogy!) as commercials adapt to suit the new technology. Exciting times in audio for sure!

Want to find out more about connected devices, A Million Ads and the future of audio? We’d love to chat, just get in touch.