The Elf relives his time at Get Carter Productions.

I’ve been having so much fun here over the past few weeks and since I’ve caused so much mischief, the team’s asked me to write a blog to make up for it - here goes.

As I’m Santa’s number one little helper, he entrusted me to make some ads for his Workshop Sale and his No Chimney Fire appeal (he’s rather sensitive about that last one). At first, I was really excited but then I had that fairy light bulb moment when I realised that I had no idea what I was doing. Thankfully the good folks at Get Carter Productions were more than happy to lend a hand (after they caught me sneaking in through the letter box).

They took me through the creative process from start to finish; discussing the different ways to advertise on radio from brand messaging to personalised ads, deciding on whether bespoke music or a famous track would be suitable, as well as determining whether sonic branding would add that touch of Christmas magic. It’s safe to say that without their expertise, I would’ve completely baublesed it up. 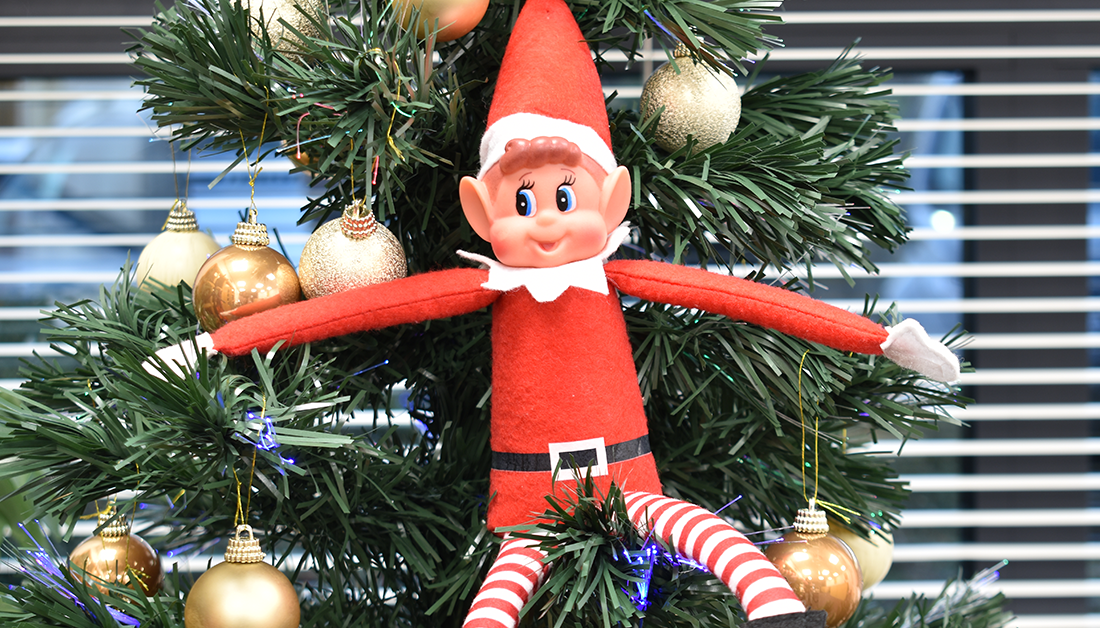 Next on the naughty list agenda was script writing!

The first thing I learned regarding writing a successful advert is that, as a client, you really need to keep your briefs brief. This helps to put focus on your message, and since Santa’s No Chimney Fire appeal is all about him keeping his (boxer) briefs intact, this motto seems rather fitting.

The voice sessions were also fun to do - in the voice booth and online – and it’s wonderful to know that there’s a wreath wealth of talented and professional voices out there to work with. Although Head of Production, Mark did tell me all about this one nightmare session over a cup of eggnog … maybe the voice-over artist was on Santa’s naughty list.

Anyway, even though I’ve enjoyed my time here, I really need to be heading back to the North Pole to get ready for the big day.

If you’ve missed what I’ve been up to during my stay, you can catch all my antics @getcarterradio on Twitter, and if you’re looking at using an elite team of audio specialists to help grow your brand with effective adverts, get in touch with the team.

In the meantime, have a listen to my No Chimney Fire appeal and have your elf a merry little Christmas.